Main seam outcrops: Confirmed up to 15 meters of overburden

Established in 2003, Owukpa Consolidated Mines Nigeria Limited is a coal exploration, development and mining company situated in the Middle-Belt Nigerian Town of Owukpa, Benue State and engaged in both Open Cast and Underground Mining.

Owukpa is on the Eastern border of the Anambra Coal basin in Benue State of Nigeria. Coordinates of the Iyari River Valley coal bed are: 06’57”13.5 N by 07’36”59.9 E. The local government area is Ogbadibo.

Employing superior technological methodology and expertise provided by a highly skilled workforce, our organization is committed to exploiting the huge potential, both economic and social, that the development of this natural energy sector possesses.

There is an additional prospective area of 240 000 ha and in total a potential estimated 1.2 to 1.5 billion tons of coal in the area. What also need to be taken into consideration are the other coal deposits in adjoining States.

To be the foremost indigenous coal mining company in Nigeria

We value the lives and wellbeing of members of our workforce and the indigenes around our areas of operation. As such, our processes are carried out with high standards of safety regulation. We place a strong emphasis on a safe work environment.

We have corporate integrity. This simply means that we keep our word, delivering on every promise we make and holding ourselves to the highest ethical standards in the way we conduct business and in our methodology

We believe that we have a key role to play in the development of the society in which we live and work. Actively participating in infrastructural development, we consciously contribute to the growth and improvement of the local communities we operate in

We undertake every project and task with a diligence and thoroughness that has become our trademark. We function with the maxim that every project worth undertaking is worth executing excellently well

Every member of our workforce has a unique skill and insight that our company harnesses for outstanding results.

We believe in the huge potential of our country and eagerly strive to contribute our own quota to the same. Our patriotism drives us to give the best of ourselves; our skills, time, experience, workforce and methodology; for the economic and social development of the society.

The company has engaged competent professionals of the highest caliber to carry out best-practice environmental impact assessments in line with existing national laws governing Mining activities in Nigeria. Furthermore, all areas mined will be reclaimed and restored by the company for posterity. 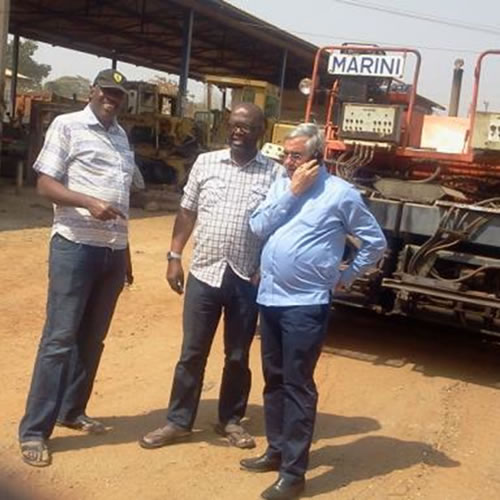 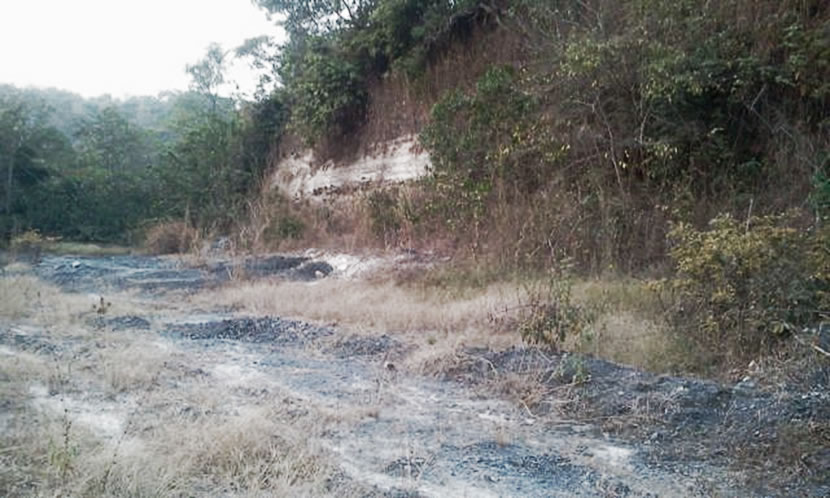 We operate Open-Cast mining when coal appears near the surface or is covered by a relatively thin layer of sand, cinder or gravel (overburden). Once the coal has been exposed, we break it up before taking it to be processed. This method recovers a higher proportion of the coal deposit than with the Underground Mining method as all the coal seams are exploited - 90% or more of the coal can be recovered with this method.

We will utilize heavy machinery to effectively carry out this process:

The overburden of soil and rock is first broken up by explosives; it is then removed by excavators. Once the coal seam is exposed, it is drilled, fractured and systematically mined in strips. The coal is then loaded on to large trucks or conveyors for transport to either the coal preparation plant or directly to where it will be used.

We will only undertake Underground Mining when the desired coal is located at a distance further beneath the ground than can be extracted with Surface Mining methods. To facilitate this, we construct underground rooms to work in and select the most feasible way to get the coal extracted out. Most of our mining is carried out using “Continuous Mining” that employs a continuous mining mechanism to cut the coal deposits from the walls. This means there is less blasting and drilling with fewer miners required going down into the mines.

Before the discovery of Crude Oil in Nigeria, coal was a major source of energy and contributed immensely to the economic development of the nation. Used as a fuel, it also serves as a key ingredient in the industrial production of tar, gas and non-edible oils.

A resuscitation of this sector presents a viable alternative to the present hydro-electric power generation system which has become insufficient in meeting the current electricity demand. There is no doubt that constant, affordable electricity power generation is a major factor for industrial revolution and economic growth. For this reason, we have actively researched a clear methodology in our processes to ensure continued output in conjunction with our technical partners, the government and all identified stakeholders in the communities where we operate.

Furthermore, by engaging with all key communities and identified stakeholders, and strictly adhering to legislation, Owukpa Consolidated Mines seeks to establish crucial long term social relationships to promote the constructive resolution of environmental and community concerns as they relate with the establishment’s projects and activities.

As with every other industry vertical, the mining sector has undergone its own evolutionary changes. Our global strategic partnerships make available to us the most current technological systems relevant to our sector. We invest in the latest that science has to offer in a bid to ensure increased production output in the most environmentally friendly and cost effective manner possible.

Our heavy duty machinery being acquired is the best of their kind and our processing plants will be of international industry standards. We match these with the superior skill of our workforce, regularly updating current knowledge with frequent hands-on training.

The “complex” consists of 4 mining areas. Each has a similar geological profile and is contiguous. For ease of reference these are referred to as Owukpa 1, 2, 3, and 4.

The total in-situ values are over 800 million tons of “A”, “B” and “C” grade coals. The conservative yield estimate is +-65% in total, resulting in more than 500 million tons of marketable product being delivered.

The “A” grade is low in Sulphur and is particularly suitable for export to the European market- Germany specifically.

The “B” grade is a relatively higher value lean coal and is suitable for both the export as well as the domestic markets.

The “C” grade is a power station quality coal and is suitable for both export, as well as for use in local Power Plants.

The mine also has access to an extensive area. Drilling results show shale at 16.5 m, which suggests the presence of crude oil. Life of Mine is proven at over 50 years 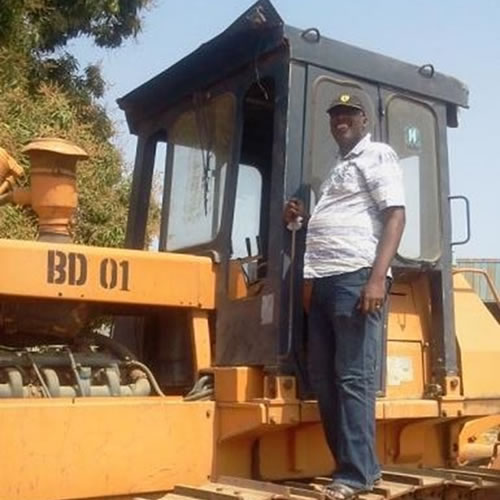 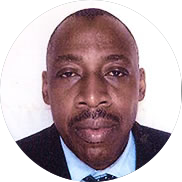 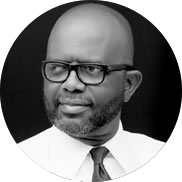 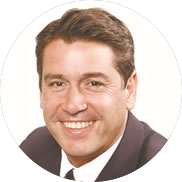 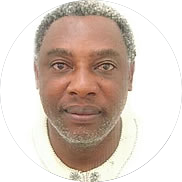 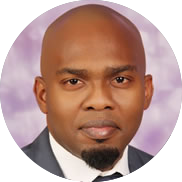 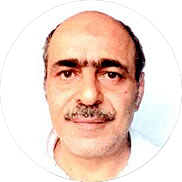 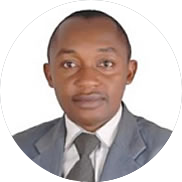 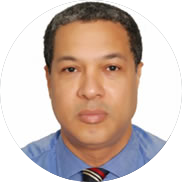